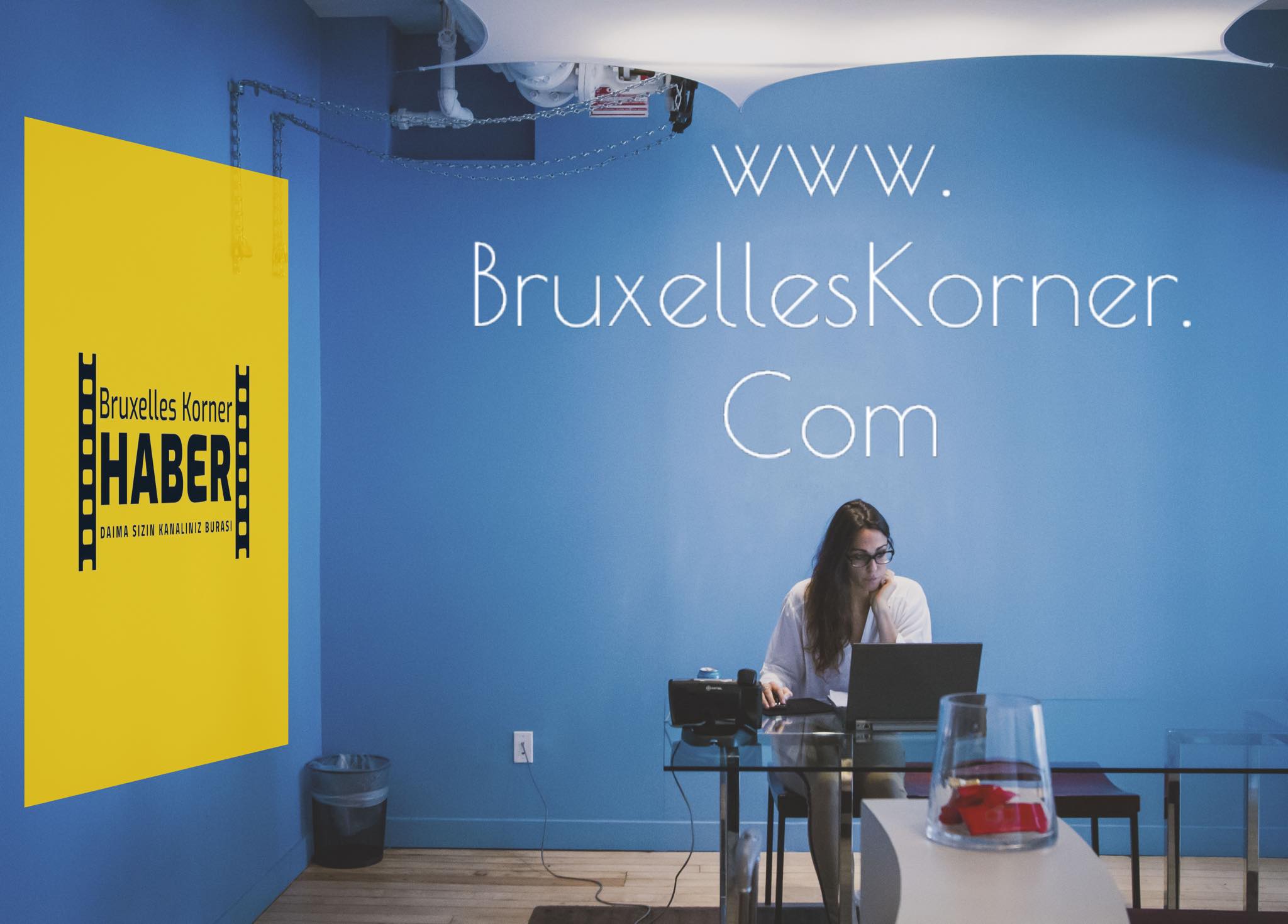 We come to the earth from a dark. We hear before we see. It is apparently quite noisy

inside the womb, about 90 decibels, the level of background noise in an apartment next to

an elevated train. There is first the flow of all liquids we hear, and the beautiful heartbeat of

our mother. It is only during late pregnancy that we can hear voices from outside. (Roizen

and Oz, You: Having a Baby, 2009). The word for silence in Turkish reflects this evolution: “sessiz”. It is made of two syllables, ses: sound, -siz: without. It tells us that there is no silence but “elimination of sound”. Or, to make sense of a sound, one needs to distinguish it.

Sound is also a trigger, not only for nostalgic memories, but also for our memory codes in

general. Rainer Maria Rilke (2009), in The Notes of Malte Raurids Brigge, describes the

streets of Paris as if he were walking around with a 360-degree camera on his head. He does

not see only with his eyes, but also through sounds. Maybe a very basic fact, but it really got

voice, we picture a child. When we hear the word mother, the whole life comes before our

Then comes the inner voice and inner soundscape. When I was working with a sound

engineer to restore the sound of my previous work, I first explained him what I was trying to

do. He said “ok, it is what we hear in our mind”. That was a miracle phrase for me. Later I

asked him if he had any material about it, he did not even remember that he said it. But I

kept it in mind. When I watched Padre Padrone by Taviani Brothers (1977), I thought, that 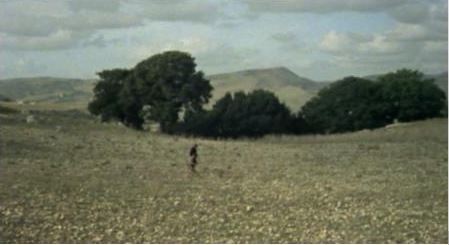 Padre Padrone is based on a true story. A primary school student, Gavino is taken out of

school by his father, Efisio, and forced to work as the family's shepherd. He is a little boy. He

sways like a leaf alone in the highland. Or hopping like a frightened bird, but on the ground,

not being able to fly. But place has the sounds that Gavino has discovers over time. He

learns to listen to the rustle of the sacred oak tree, he argues with the inner voice of a sheep

that resists milking. The sound of a simple accordion, a waltz by Fledermaus, sounds like an

orchestra to him, symphonic music in his head. He creates his own world, or discovers the 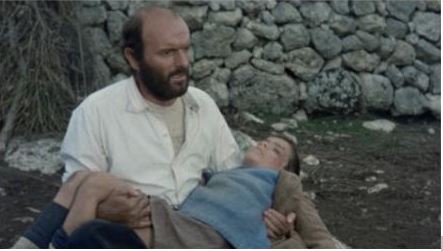 The inner sounds, irrational ways of communication and collective resonance liberate the

people from the captivity of the feudal system in Sardinia. Efisio, who beats Gavino nearly to

death, sings a kind of hymn while his son is in his arms. Then other voices join him, as if

natural and supernatural beings were praying in chorus for Gavino's recovery. In another

scene, the vibration that begins with children's sexual urges and intercourse with animals

spreads throughout the village through their breath. Married people run home to their

spouses, young people catch everything they can find, chickens, sheep. The breath turns

into a whirlwind. The sound becomes a way of combining inner and outer reality. Taviani

Brothers regard sound as the protagonist of their film. 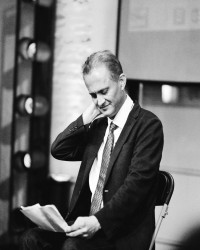